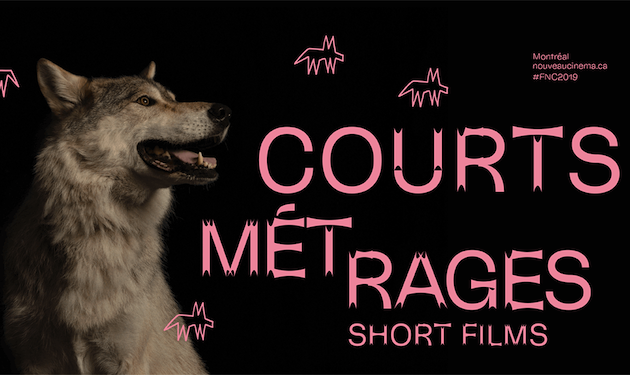 The Montreal Festival du nouveau cinéma is proud to announce the winners of the 48th edition :

Best short film in the International Competition ($5 000 in cash). 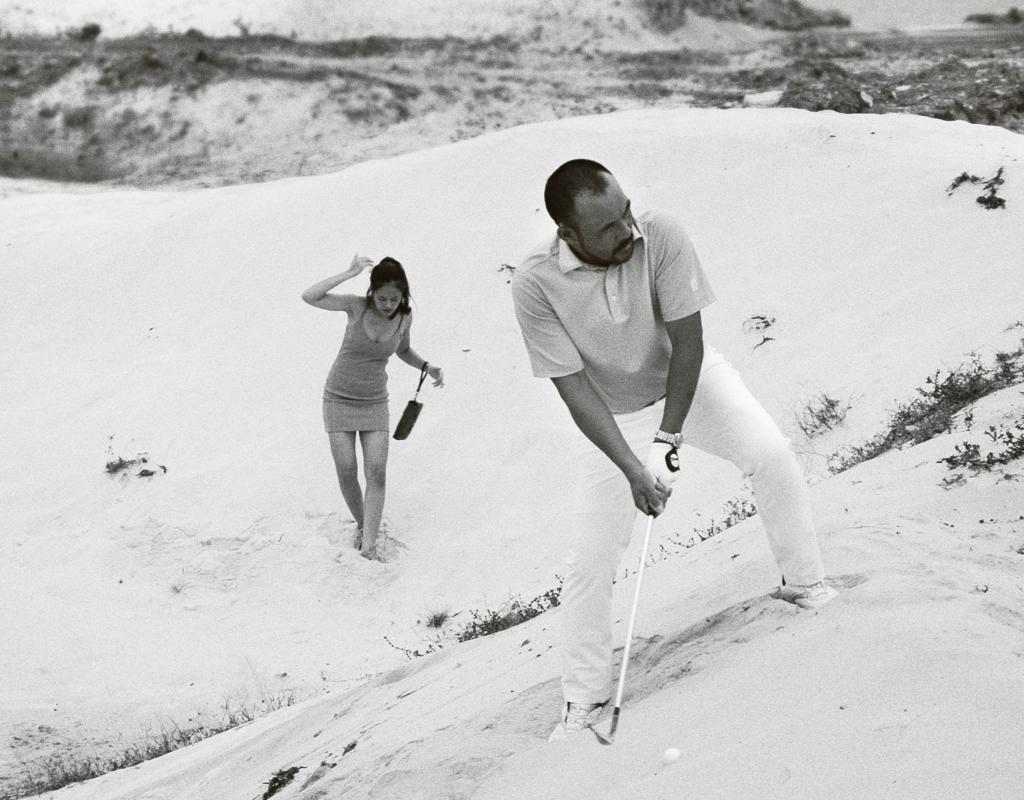 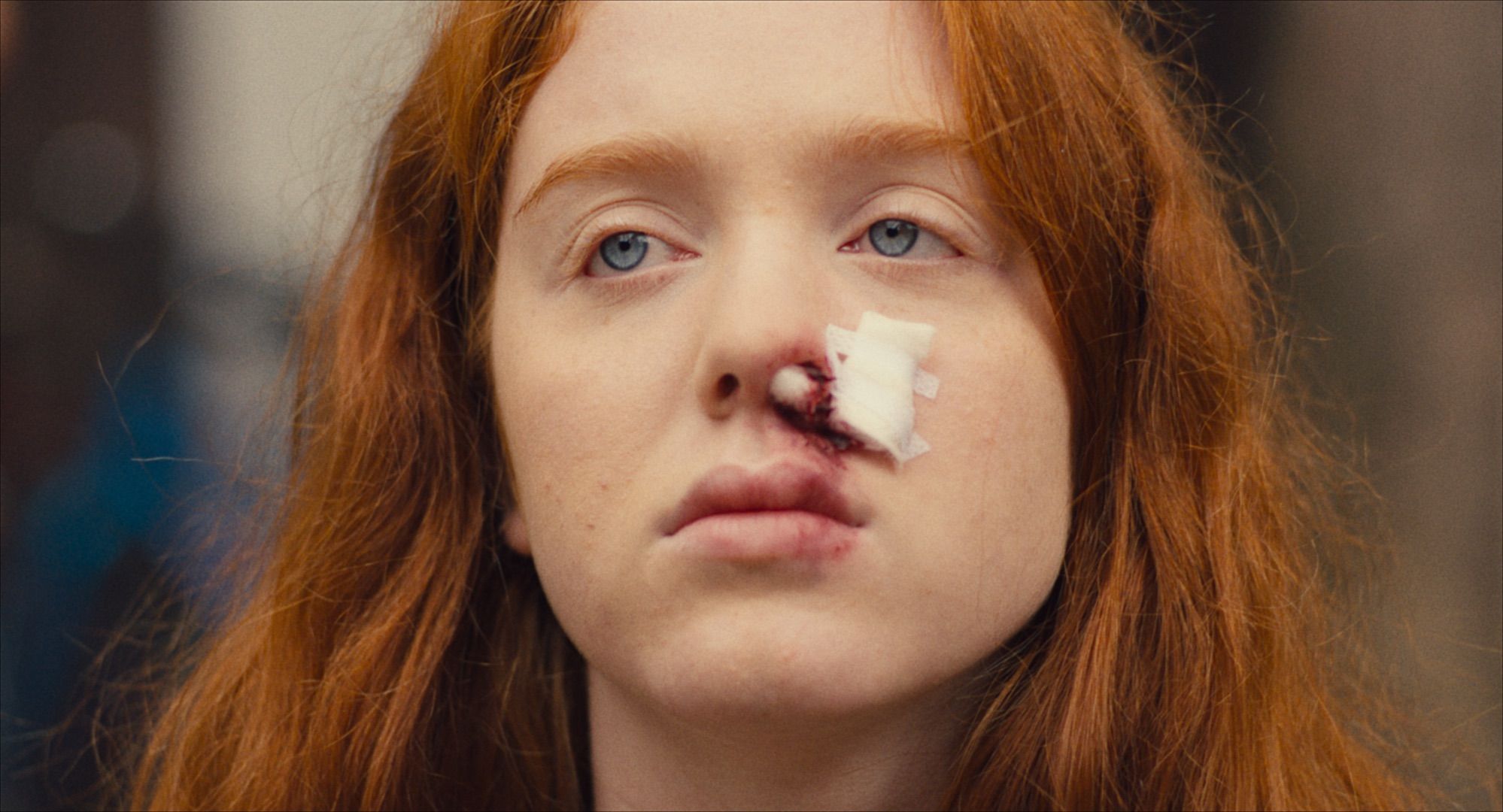 Best short film in the National Competition ($15,000 in camera and/or post-production services awarded by CineGround) 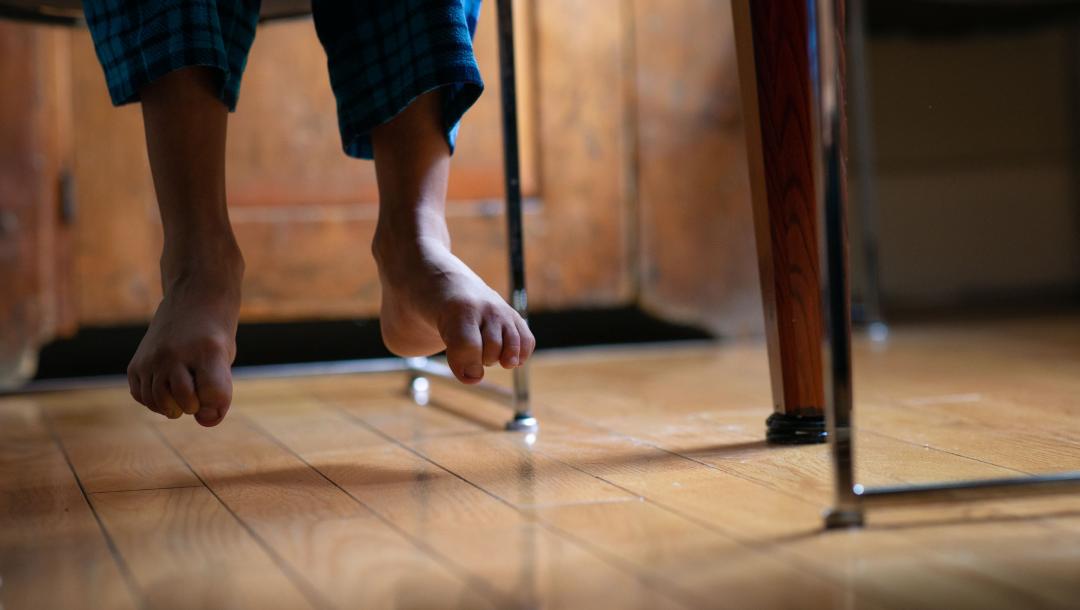 The Physics of Sorrow by Theodore Ushev 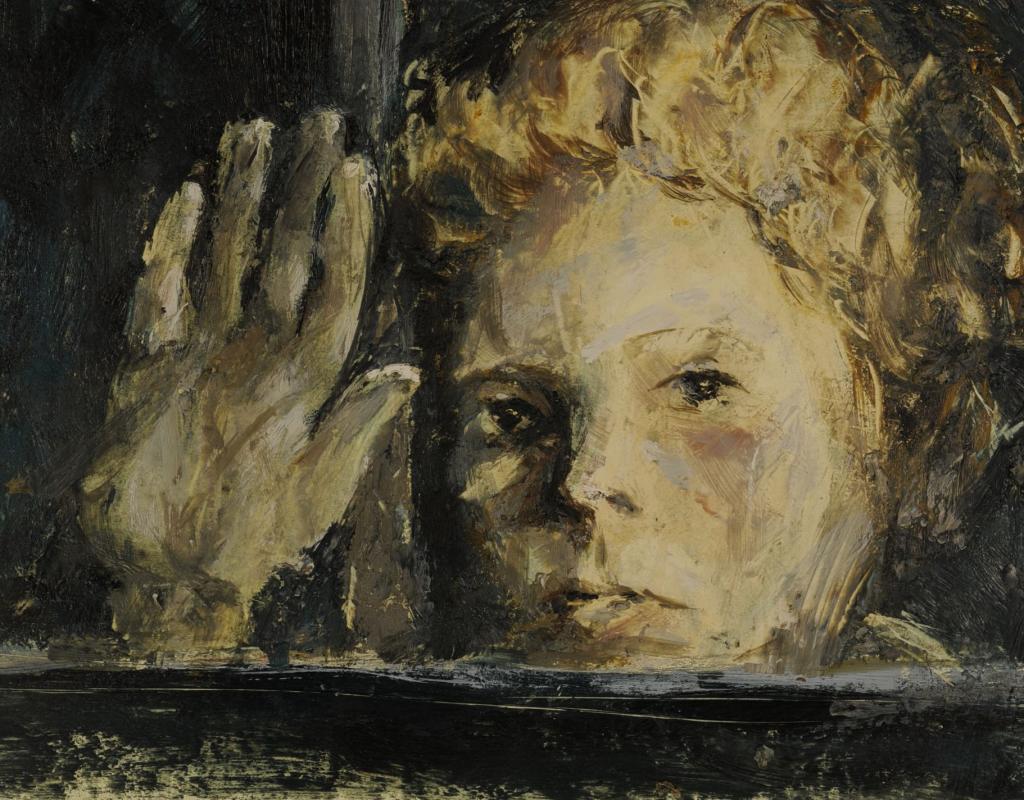 Best short film in the Nouveaux alchimistes national competition ($5,000 in creative residency at Main Film and $1,500 in cash from Mubi).

The Physics of Sorrow by Theodore Ushev

Last year when the train passed by by Huang Pang-Chuan 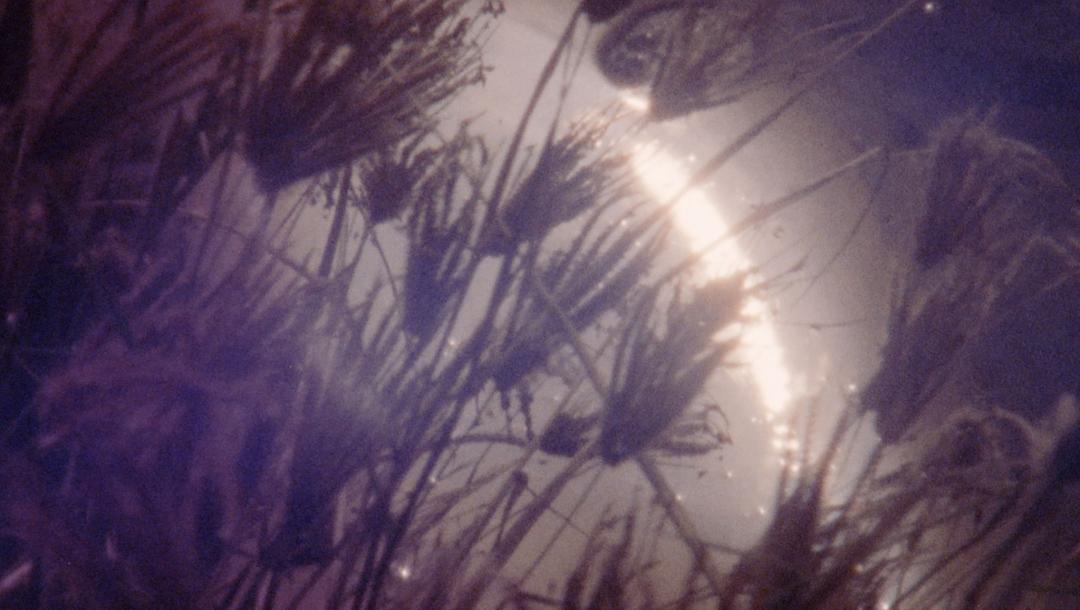 Best student short film (2 000$ grant awarded by Netflix and a research and creation residency in collaboration with the invited international school.) 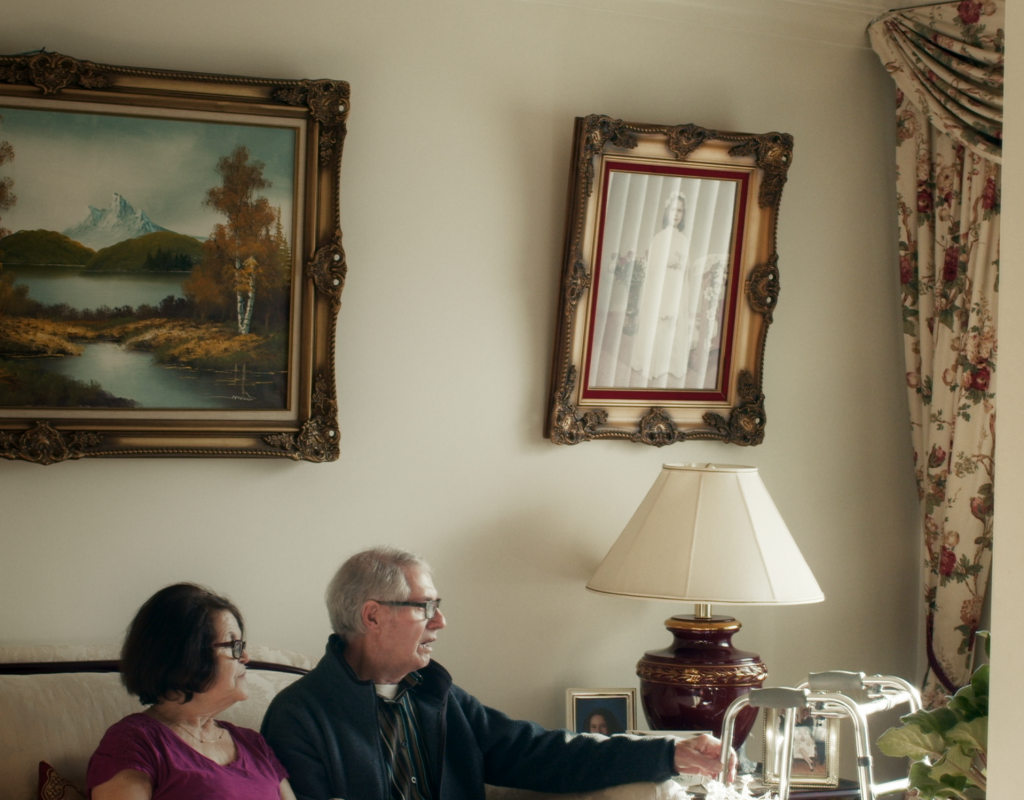 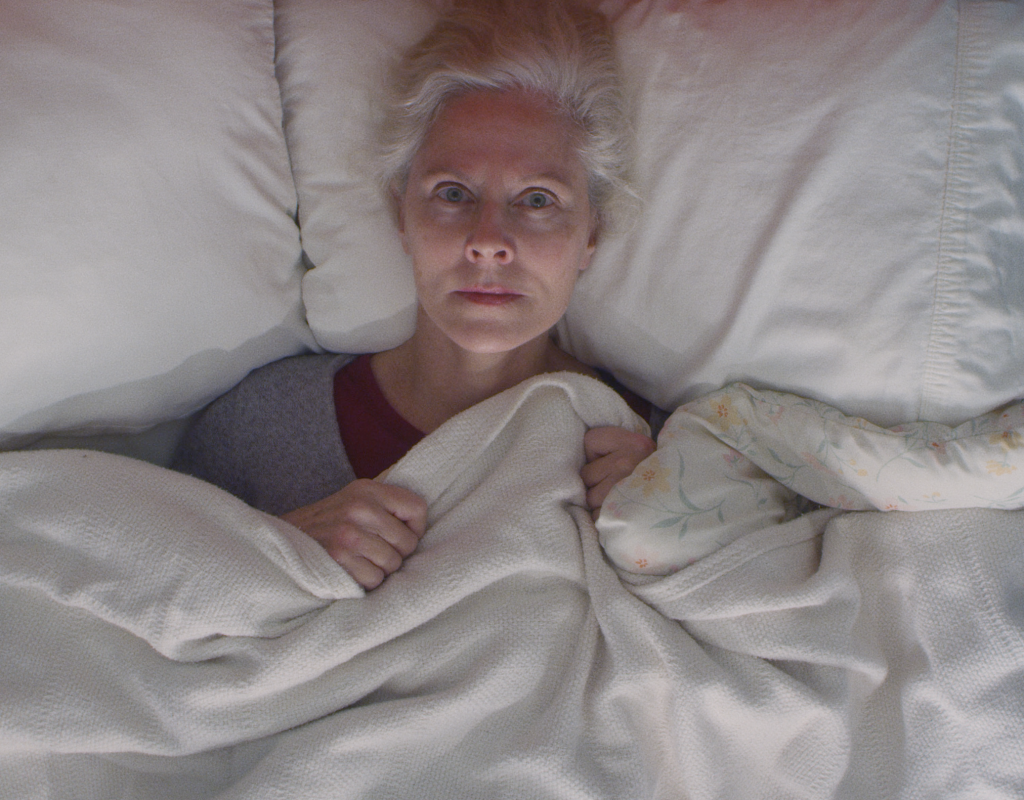 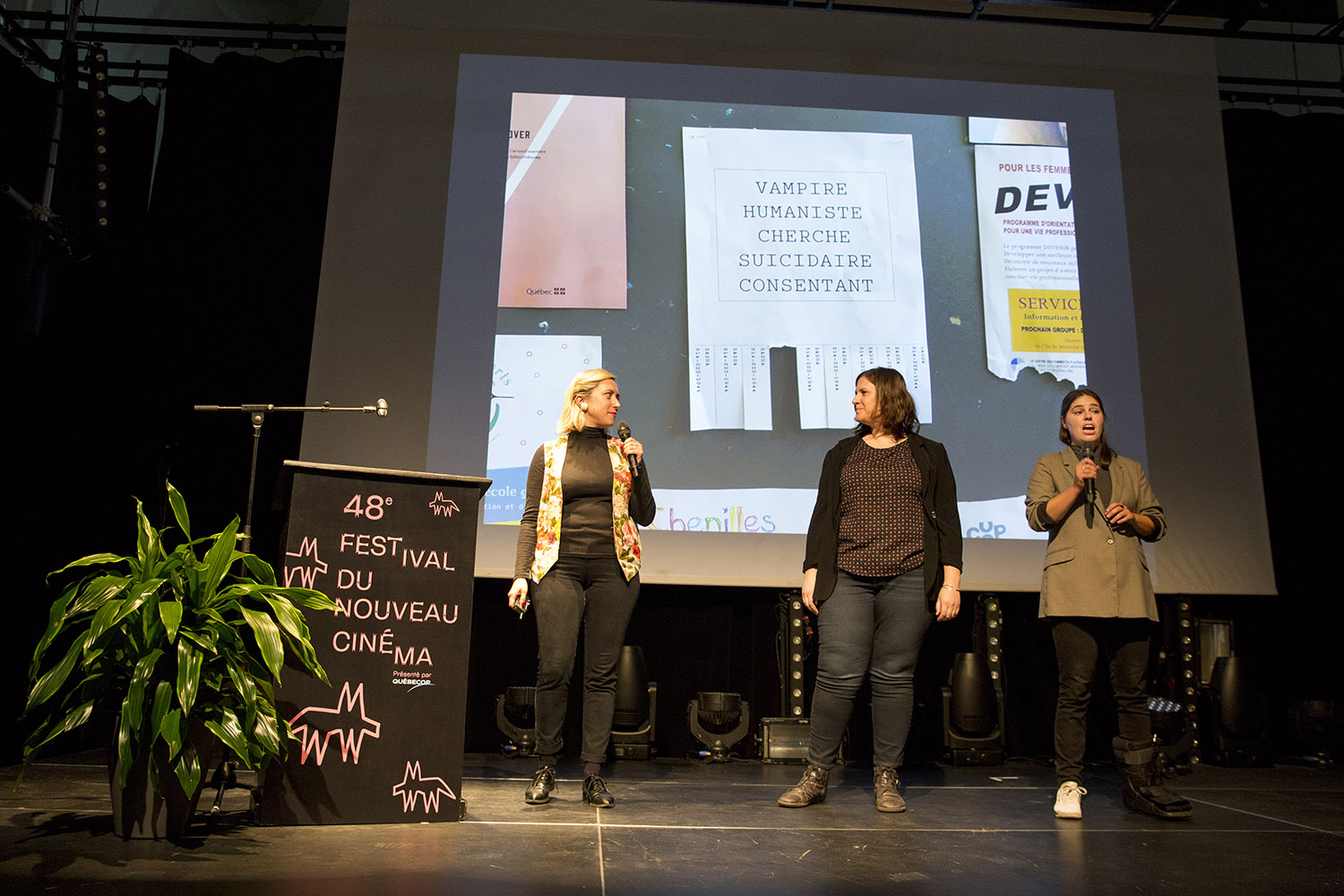 All winners will receive a louve design and made by the artist-sculptor Pierre Dupras.

See you next year for the FNC'S 48th edition !